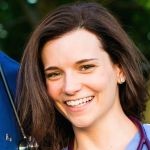 Throughout this series, we have touched on some of the things that indirectly impact cognition such as fatigue, mood changes, and medication side effects. MS can also directly cause cognitive symptoms, and while symptoms are more common in the later or progressive stages, they can also occur in early relapsing-remitting MS.

MS does not impact your overall intelligence or long-term memory, but over 65% of people living with MS experience cognitive symptoms at some point.1 Symptoms include difficulty with short-term memory, attention, multi-tasking, word finding, and “executive functions” which include planning, prioritizing, and/or organizing.

Preventing damage to the nervous system

MS causes atrophy (or shrinkage) and lesions in the central nervous system (the brain, spinal cord, and optic nerves). Lesions and atrophy directly cause cognitive symptoms, so we would like to delay or prevent as much damage as possible to preserve function. The most important step in reducing risk and preventing cognitive loss is to slow the progression of MS by taking an effective disease modifying therapy (DMT). This means starting treatment as soon as possible, and regularly evaluating that treatment is working well.

How to evaluate if your treatment is working

We determine whether your treatment is working by doing exams regularly, through routine MRIs of the brain and/or spinal cord, and by quickly determining if new or worsening symptoms could be a relapse. If you are having relapses, progression of disability, or new lesions on your MRIs, it is time to discuss changing medications. Being proactive about starting and switching therapies is the best way to keep you doing your best, for as long as possible.

Several studies have also been done that show some DMTs can actually improve cognition. In one study, patients treated with Tysabri showed significant improvement in cognitive testing over 2 years of therapy.2 Another similar study compared Gilenya with Betaseron, which showed that both groups saw improvement in cognition, but the patients on Gilenya had fewer relapses and new brain lesions which is associated with better long-term results.3

If MS directly causes cognitive issues, we can also try cognitive rehabilitation programs. Unfortunately, this type of rehab is not as readily available as physical and occupation therapy. Because resources are limited, many people with MS do not have facilities or therapists nearby to them. If you are interested in cognitive rehabilitation, talk to your healthcare provider or your local National MS Society chapter to see what resources are available in your area.

Studies on other potential treatments

In addition to what we know about the effect of DMTs on cognition, several other studies have been done on other potential treatments. Overall, we have found that medications for dementia, such as Aricept and Namenda, do not seem to be very effective for MS-related cognitive dysfunction. Researchers are also currently investigating whether Ampyra, a medication given to improve walking speed and lower extremity strength, improves cognitive symptoms. There is also some interesting research being done on the effects of stimulants, such as Modafinil, on fatigue and cognition. There are several ongoing studies on the benefits of diet and exercise, including one study on the effects of exercise and cognitive rehabilitation programs on cognition in people with progressive MS.

Other non-drug therapies are also being studied, such as Transcranial Magnetic Stimulation (TMS), which involves putting a device on your head that sends electromagnetic pulses to certain pathways in the brain that are known to affect cognition. The ‘holy-grail’ of neurology right now is to figure out how to remyelinate and repair damage, which could even reverse cognitive loss. Remarkable breakthroughs in this field have been made in the past few years, so I am very hopeful that this will be a possibility in the not-too-distant future.

In this series, we have covered what cognitive dysfunction is, how to test for it, and how to treat the direct and indirect causes of symptoms. Despite recent advances in cognitive research, many of us still have to learn how to live with, and adapt to, cognitive changes. In the next article, we will cover some tips and tricks that can help make daily life a little bit easier. 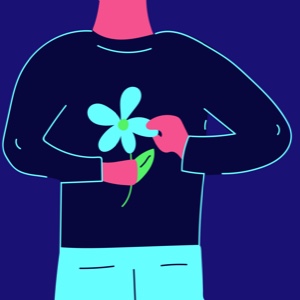 Is It An Exacerbation? Listen To Your Gut 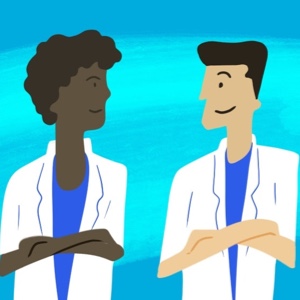 How I Built My Healthcare Team 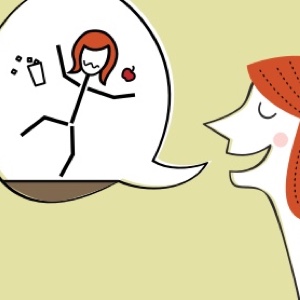 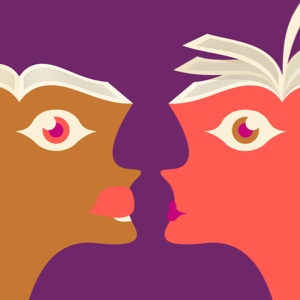