Multiple sclerosis in children is rare, but not unheard of. An accurate diagnosis can be made difficult due to differences in common first symptoms when compared to typical adult-onset cases of MS. Before puberty, an even number of males and females developed MS (ratio 1:1). In adults, MS affects more women than men at a ratio of about 3:1.

In two different studies examining MS in children, researchers identified the types of symptoms that were more common as first major attacks in children in different age groups, and the association between menarche (first menstrual cycle in puberty) with disease course in female pediatric patients.

To help facilitate early diagnosis in pediatric MS, a team of German researchers at the Center for Multiple Sclerosis in Childhood and Adolescence at the University Medical Center in Göttingen set out to identify a “typical” pattern of symptoms in patients developing MS before puberty.

In a retrospective study, researchers compared disease onset of 47 pre-pubertal patients (<11 years old) with 41 post-pubertal patients (14-16 years old). Patients included in the study had an initial relapsing-remitting disease course and a minimum disease duration of 4 years.

Differences between the first MS attacks

The patients who developed MS before puberty were more likely to have a severe, polysymptomatic (more than one symptom) first attack with motor and brainstem involvement, sphincter dysfunction, cognitive disturbances, and milder residual neurological symptoms after the first episode. Patients with pre-pubertal MS maintained these types of symptoms over the first two years post-diagnosis and presentation did not differ significantly in boys and girls before puberty.1

The patients who developed MS after puberty predominantly presented with a combination of optic neuritis and sensory symptoms. These are more common initial symptoms for adult-onset MS patients.

Experts recognize that puberty seems to influence MS risk differently in males and females, specifically regarding the difference in gender ratios (female:male) before and after puberty, 1:1 and 3:1, respectively. A recent study examined the association of menarche (the first menstrual cycle in puberty) with disease course in girls diagnosed with MS.

In a longitudinal retrospective study, researchers examined the records of 76 pediatric female MS patients who attended the UCSF Regional Pediatric MS Center in California. Patients were categorized into three groups by time of disease onset: pre-menarche (n=17), peri-menarche (n=9), and post-menarche (n=50). The age of menarche was similar in all groups.

Researchers found that relapse rate was similar in all three groups during the first two years of post-diagnosis follow-up. However, when follow-up overlapped at least two time periods, analysis showed that girls experienced 8.5 times more relapses during the peri-menarche period compared to the post-menarche period. This suggests that puberty may influence MS disease course, at least in female patients.2

Understanding how puberty influences MS symptoms and clinical features may facilitate earlier diagnosis and offer new insights into important factors that regulate disease activity in children and adults. I hope that researchers continue to examine the effect of MS in pediatric patients. Answers may be found that help all of us with MS, regardless of age – one can hope. 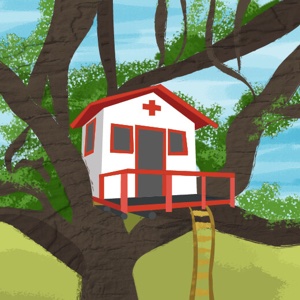 I Was Diagnosed with Pediatric MS 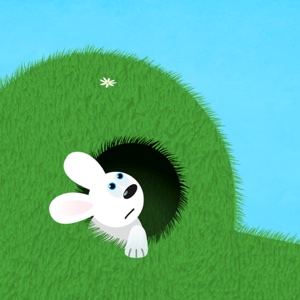 My Child Needs an MRI: What Now? 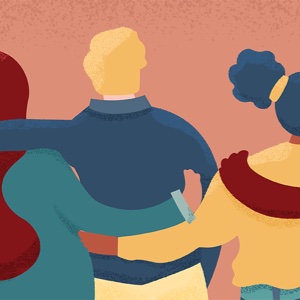 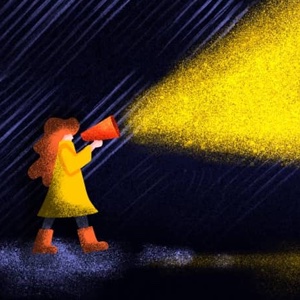