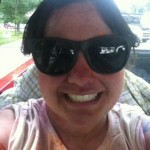 To so many folks diagnosed with a chronic illness, dating never even comes into play. So many of us are not diagnosed with our disease until we have established lives, spouses, kids, careers, etc. There is a built in support network when you have these things, and so something like dating seems trivial to people in this situation. But to those of us (like myself) who were diagnosed younger, dating may be one of our top priorities, and one of the biggest fears we have relating to our disease.

How do you even go about meeting people to date? It’s hard enough being young and healthy and looking for a potential mate. But add in a chronic illness and you may as well go out and buy the ‘Crazy Cat Lady Starter Kit’ because you’re probably out of luck! Now hold your horses for just a second here and let me tell you my story. When I was diagnosed I was 19 and my biggest dream was to get married and have kids. I always knew that I would be a spectacular mom, I was made for it. My first fear when the doctor said “Multiple Sclerosis” was that my dreams of motherhood and family were over. How could anyone love someone who is chronically ill? Would it even be possible to be a parent, especially with a disease that had so many unknowns?

I dated some here and there but it was never the right guy, and either way, I was always so nervous to bring up my diagnosis. There were never second dates because I feared having to talk about it, explain what MS was, and deal with the repercussions I was sure would follow. After some coworkers had success with online dating, I decided to give it a shot. What could it hurt? Turns out that was the best decision I ever made. Shortly after joining I was contacted by this cute guy whose profile picture was he and his dog (I should mention that I am a huge sucker for animals and this was probably the biggest checkmark in his favor right off the bat). We began talking online and had to have a bit of a relationship on the telephone and Internet before we could even have our first “date” because we lived five hours apart. I decided that I was comfortable enough with him to just open up and talk about my MS since we had become so close, and it felt safe since I didn’t really ‘know’ him. He asked a few questions and then it was over. It is NOT what our relationship is all about; in fact we only discuss it when it rears up to make itself known. Three and a half years later we are married and planning a family. Turns’ out, being open about my diagnosis was the smartest thing I did in dating, because the right guy (or gal) won’t even miss a step. 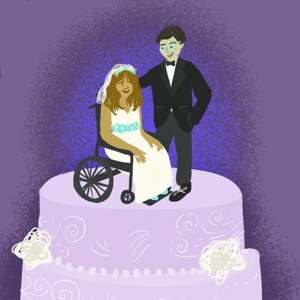 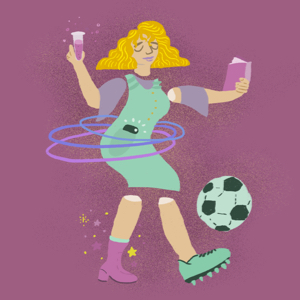 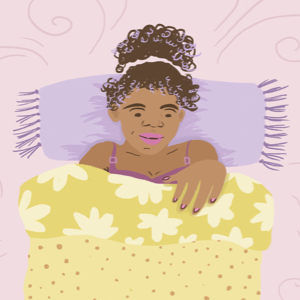 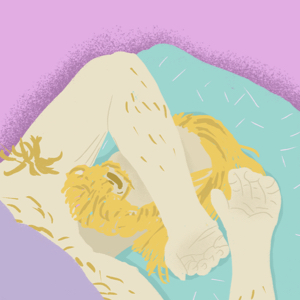