I Miss Me Too

So this is probably really random, but it hit me recently, that in conversations I seem to say, “I used to….”, frequently. For instance, I was playing basketball with my kids and some of my friend’s kids. Okay, not fully playing, but just shooting around. I was asked if I played… I said, “I used to… but not anymore.”

My husband does most of the cooking now a days, so in conversation, it’s brought up. People ask if I cook at all, and I answer, “I used to all the time… but not much anymore.” So what am I getting at? I’m getting to the point that there used to be SO many things that I USED to do, that I can no longer do… or that I can’t do as frequently.

It’s not something that I have fully looked into, until recently. I get random thoughts in my head sometimes, where I will just around and reflect on things that I used to frequently do in the past. They say people change with time, but people change due to changes in their life, and with time.

I miss the things that I used to do frequently; maybe that’s why I don’t spend a lot of time thinking about the past. It can be depressing sometimes looking back and realizing that are so many things I can no longer do. It’s almost like I don’t even realize all that I’ve ‘lost’. It obviously didn’t all happen at once, but gradually over time.

One of the monumental things that I miss greatly is being outside. Obviously I live in Texas, so the heat isn’t something that is easily avoidable. It’s not that I can’t go outside cause of the heat, it’s that I can’t do all the things that I used to very easily. Some of them being swimming, fishing, hunting, going to the lake, river, etc. Going to watch outdoor sports, or even playing in them. I know some people are like, well swimming, you’re staying cool… very true, but if it’s over 100 degrees outside, my body is going to be fatigued from the heat and even more so after swimming.

I used to be able to go run errands all day long, or a couple days in a row… now it seems that even going to the grocery store is a chore that I have to plan out ahead of time. Somebody asked me if I was going ‘Black Friday’ shopping… that was a big NO! No way, nope, not gonna happen.

Some people wonder why I only wear comfy clothes, that mainly being jeans and a T-Shirt. Well for one, it’s comfy… the other… getting ‘dressed up’ takes a lot of energy, not to mention the whole girl thing of doing hair and make-up.

I’ve had people tell me that they miss the way I used to be… the things I used to… etc. It’s like, and I don’t… I didn’t ask for this… I didn’t want to stop doing the things I used to. I had to make changes to ensure I am doing okay, and that I do not have to deal with a flare up, or worsening symptoms.

Don’t act like I don’t miss the way it used to be either. But I have made changes in my life and have found new things that I enjoy. So with everything that was taken away, it’s almost like I gained something new that I didn’t know I would enjoy.

The bottom line… I do miss who I was before my diagnosis. I don’t like missing out on doing things because of it, but I do enjoy the things that I CAN do. I have to find the positive in my new life, because if I just focused on the negative, then it would consume me… 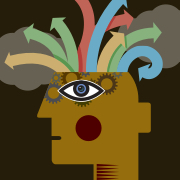 Open Letter for the Newly Diagnosed 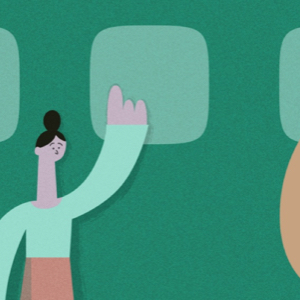 It’s Okay to Ask for Help 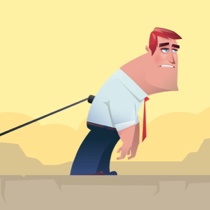 How Does MS Affect Your Sleep? 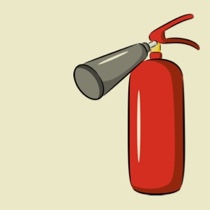 Hot, Sweaty Nights (But Not in a Good Way)