Mothering In Spite Of 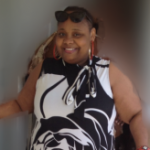 Ten years prior, I was Mommy to Justin – a relatively quiet, mild mannered little boy. Ten years later, I became Mommy to Jessica – an incredibly feisty, sassy, take-over-the-world little girl. And just about four years after, I was diagnosed with a debilitating, chronic disease – Multiple Sclerosis. God certainly has a sense of humor.

The exasperated directives (That’s enough!, Time out!, I will not say it again! …)  from my lift chair that typically begins with one exclamation point, normally heightens from one or two of them within 4.2 seconds. I say to myself, here we go again…! My daughter, the handful, showed me the difference between her and her brother daily, but because I’ve heard that comparison is the thief of joy, I simply loved my babies for who they were. Period.

My daughter doesn’t remember the ‘pre-MS‘ days. However, I believe through photos and the stories her brother recants of doing this and that and going here and there, she feels that she’s ‘missed out’. I believe sometimes, this plays a part in some of her behaviors and even she doesn’t totally understand it. ‘It’ being why, sometimes, she actually seems angry – at me. Bearing witness to the disease’s progression is difficult for her as she internalizes this as something in which she has no control over as well as something that could take her mother away from her. Certainly this can elicit a plethora of emotions for a child.

Giving in and feeling guilty

I confess. Sometimes, from the guilt of not being able to do the things she’d like to do or take her to the places she’d like to go, I’ve given in, not been as consistent or given too many chances at times. None of that is conducive to eliciting proper behavior, I know. What can I say?

Being the best mother I can be

The good thing is, MS has not quelled my determination to be the best mother I can be, raise my children to be the best that they can be and live my best life for myself and for them. I realize that I don’t and shouldn’t feel guilty over that which I cannot control, but that I can ‘mother’ effectively in spite of my limitations. By implementing some helpful tools and resources such as counseling, programs featuring positive role models and messages, the school’s mentoring program, positive reinforcement, practicing consistency – and most importantly, LISTENING to my daughter and allowing her to experience every emotion that she has in a healthy way, our trajectory is bright.

I will never stop loving and trying to effectively parent my children because I am a Mommy, and I have been blessed to ‘mother’ – in spite of. 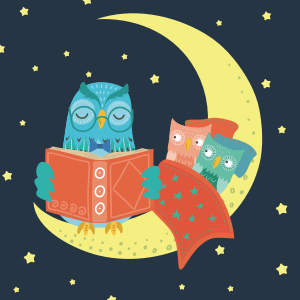 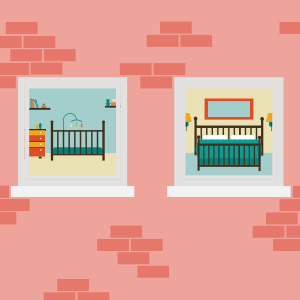 Being a Stay at Home Mom with MS 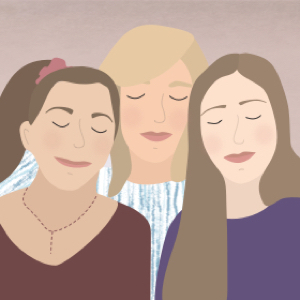 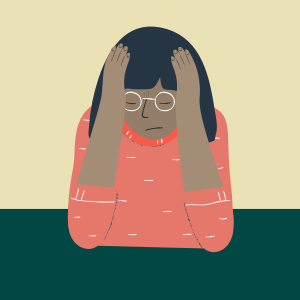