In a number of my articles, I like to talk about things that I wish people knew about or understood about living with Multiple Sclerosis. This is a common train of thought for me because so few people outside of those afflicted with it truly understand.

So here’s another one, some things that I wish people knew about “triggers”. Despite the term “relapsing-remitting”, MS never really goes away. Yes, early on in your time with the disease, you may have exacerbations (relapses, as some call it) and seem fine after them, but every exacerbation does damage (and the disease can still slowly be doing damage on you without a noticeable relapse as well). That damage may not always be apparent, until it is, sometimes quite suddenly, when something triggers a worsening of symptoms. I bring all of this up to help explain why someone with MS may be fine one minute and not the very next.

What is a trigger?

A “trigger” is something that causes a worsening of symptoms. This worsening could be damage that is already there from previous disease activity or it may be new disease activity, where the immune system is actively attacking the myelin of new nerves.

Each person is unique

Everyone with MS is unique, so while some triggers might be common among those with MS, some may not. Many people have trouble with heat, others love the heat and have trouble with cold. The nervous system is massive, damage can be done anywhere and to different extents, that’s a big reason why we are all so different.

Many people have something that triggers their initial disease activity, something that gets their immune system going, but then, because of MS, that immune system doesn’t stop and starts treating your own nervous system as an invader. Many, but not all, people with MS can point to some experience that preceded their MS symptoms – an illness, accident or even childbirth. Something traumatic to the body. In my case, doctors believe it was when I contracted meningitis in early college.

What does this mean?

Not all worsening of symptoms is a sign that you are experiencing an exacerbation. Something may simply be interfering with the damage that has already be done. Think of your nerves as a phone charging cable: if that cable has been chewed by a pet or just worn out so that the outer layer is damaged, it may still charge, until it’s in the wrong position. Our nerves are just like that; they may function fine most of the time until some condition prevents that. That condition is the trigger we are talking about here. I’ll use heat as an example again: the signals traveling on that damaged nerve, for many people, slow down when they get warm, which causes symptoms to show.

Hard to plan for the unexpected

Sometimes triggering the worsening of symptoms can happen quickly and unexpectedly. It’s a key reason that those with MS end up canceling plans at the last minute. Something triggered their symptoms to come to the forefront. I’ve had to bail out on plans at the last minute numerous times because, while getting ready to go out, I took a shower and it raised my body temp. Even a slight increase in temperature is enough to make my vision blur, my legs weak, and the right side of my body numb. I’ve also had to leave places early because the temperature in the room increased and it wreaked havoc on my body. Sometimes triggers are out of your control.

Recognizing our triggers isn’t always easy and when we do know them, it’s not always easy to control them. As I mentioned, heat is a big trigger for me, but even knowing that, I can still let the shower get too warm. It doesn’t take a dramatic increase in temperature for me to have issues, which makes it very difficult to control. Once our symptoms have been worsened, it’s not always a quick process to get back to the state we were in. If I’ve overheated, yes, cooling down may help, but it often won’t work as quickly as it took for the symptoms to come on. Usually, spending some time resting is all that will help, which can be very frustrating.

Some common triggers of worsening of symptoms: temperature change (too hot, too cold, or even just a change either way), stress, loud noises, getting sick (in general, anything that might ramp up your immune system can be problematic), and lack of sleep. Those are some, but remember, MS is a very individualized disease and each person can be affected differently. 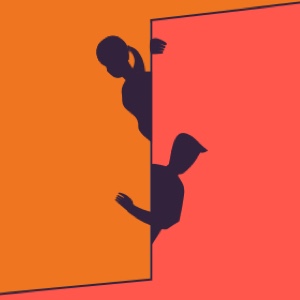 Advice for the Newly Diagnosed 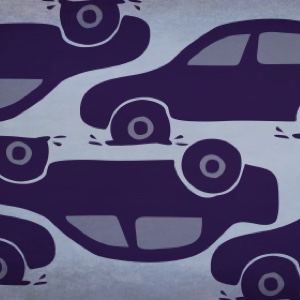 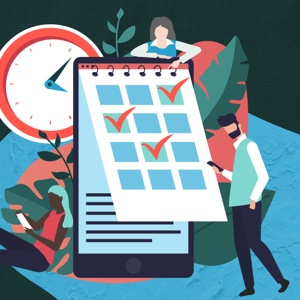 The Importance of Tracking Your Symptoms 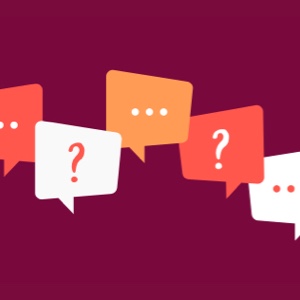 Adjusting to Life with MS