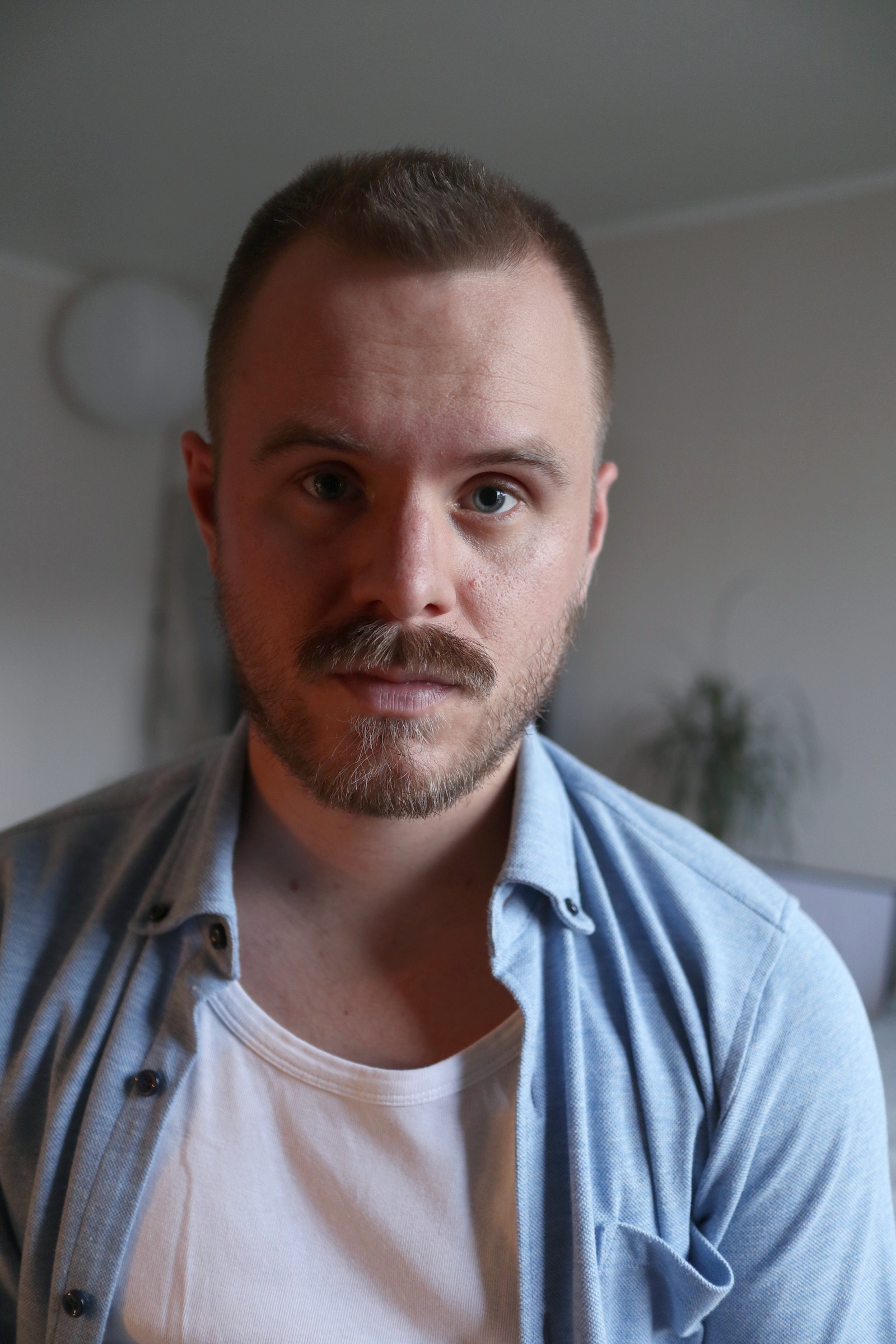 Fredric is a communications major and graphic designer from Sweden. A few months shy of graduating from college, he was initially wrongfully diagnosed with PPMS in 2015. Through a second opinion, the diagnosis changed to RRMS. He's a mental health advocate, a creative mind, and thinks designing is the closest thing to magic.

Fredric was halfway through his study abroad semester in Ireland when he started experiencing his first MS-symptoms.
Followed did a year of countless doctor's appointments, social isolation, and suffering grades. Finally, after being diagnosed in 2015, he struggled with his mental health and realized that he had to rethink and adapt his lifestyle.

"It wasn't necessarily the symptoms that held me back, but more so my denial of how MS had changed my life," he says.

Today, he uses his experiences to support, educate, and empower other MS-fighters to deal with the uncertainties of the disease.
For years he has been an active member of the Multiple Sclerosis page on Reddit and is using his love for communication and creativity to humanize the abstractness of MS.

Click here to read all of Fredric’s articles on MultipleSclerosis.net