Exacerbation, relapse, flare-up, attack: these are all names for the same thing with regard to Multiple Sclerosis. The general definition of this event is the occurrence of new or worsening of old symptoms lasting for more than 24 hours and taking place at least 30 days after a similar event. While this can be standard occurence for those with Multiple Sclerosis, not everyone actually understands what’s going during this period. Understanding what is happening during an exacerbation is critical for those with MS. With that in mind, I’ll do my best to help break it down as simply as I can.

What’s happening to the body during an MS exacerbation?

During one of these moments, the disease has caused your own immune system to attack your body. Specifically, your immune system begins to assault your central nervous system. Its weapon of choice? Inflammation (caused by various immune cells). This inflammation damages myelin, a fatty substance that surrounds and helps insulate our nerves. This insulative layer makes sure our nerves properly conduct the electrical signals that our brain sends to the other parts of our body (think of it as the plastic covering on an electrical wire). When this layer is damaged, those signals don’t move fast enough or at all, which is where we start to see our symptoms. Can’t lift your leg fast enough or at all? The myelin around a nerve between your brain and leg has been compromised and the signal isn’t traveling as efficiently as it should be. Not only does our immune system damage the myelin, but it also damages the cells needed to regrow it.

When the immune system attacks

These moments that we call exacerbations (or whichever term you like) are when the immune system is making its attack. It’s when the immune system has created a lot of inflammation in your central nervous system, and it’s damaging that myelin layer. Not only does this inflammation damage that protective coating, but it also has an effect on those signals that are traveling through that part of the central nervous system. We use steroids to fight exacerbations as they help to reduce this inflammation.

When a relapse is over: the aftermath

When an exacerbation is over, these damaged areas of myelin develop some scar tissue (that’s where we get the term sclerosis in multiple sclerosis, we are left with multiple scars; these scars are also referred to as plaques or lesions). Once all that inflammation is gone or significantly reduced, some of that myelin can regrow, but it never grows back completely or strong enough due to the scarring and because the cells needed to facilitate regrowth have been damaged. This regrowth, coupled with the reduction in inflammation, is why people can seem to bounce back after an exacerbation. They may even seem like they are completely well again. That’s why people often use the term “relapse,” because they seem to improve or go back to the way they were. This is a pattern that is extremely common in people diagnosed with the Relapsing-Remitting form of the disease. However, the more exacerbations you have, the more your ability to bounce back becomes hindered.

The more scars you have and the more cells that help regrow myelin are damaged, the less you are able to recover. In the past, maybe a damaged nerve could still get the brain’s signal where it needed to go, even if not the most efficiently (unless an outside influence temporarily triggered an issue). As more damage occurs over time though, the ability of that nerve to do its job, no matter the situation, becomes compromised. Basically, that’s how people with MS can worsen over time. That’s why doctors try to not only shorten the length of exacerbations through steroids, but to minimize the overall number of them with disease-modifying drugs.

Thanks so much for reading and always feel free to share! 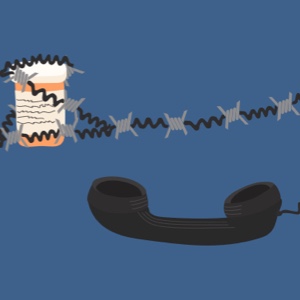 Phone Representative: A Part Time Job That Comes With MS 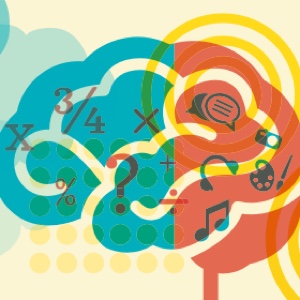 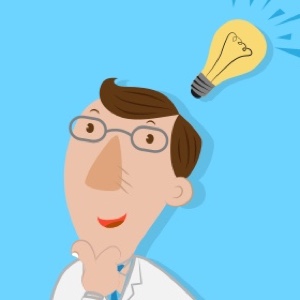 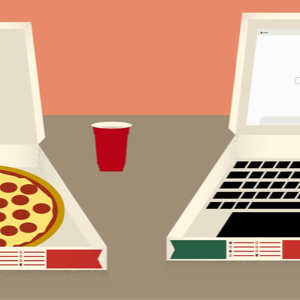